After everything has already been created to the highest levels of perfection it is difficult to have something to add…nothing remains but to draw from the classic, try the ancient technique, measure yourself against the antique creative genius and put something of yourself in your work, of your character and of your way of seeing and executing the work. Interpret.

After four years of schooling and thirty-three years as a professional, a total of 238 violins, violas and cellos all made from my bare hands, the questions that naturally come to my mind – now that I am fifty – are whether or not I have succeeded in my adolescent ambition to excel and if my constant efforts to give my instruments a distinctive mark have served their purpose.

Honestly I do not know how to reply.  Too many doubts surface when I observe a recently completed work and the only thought that comes to mind is the conviction that I could have done something more or better.

I cannot provide the answers to these questions.

It has been suggested and requested over time that I open an internet website where pictures of my instruments can be seen. 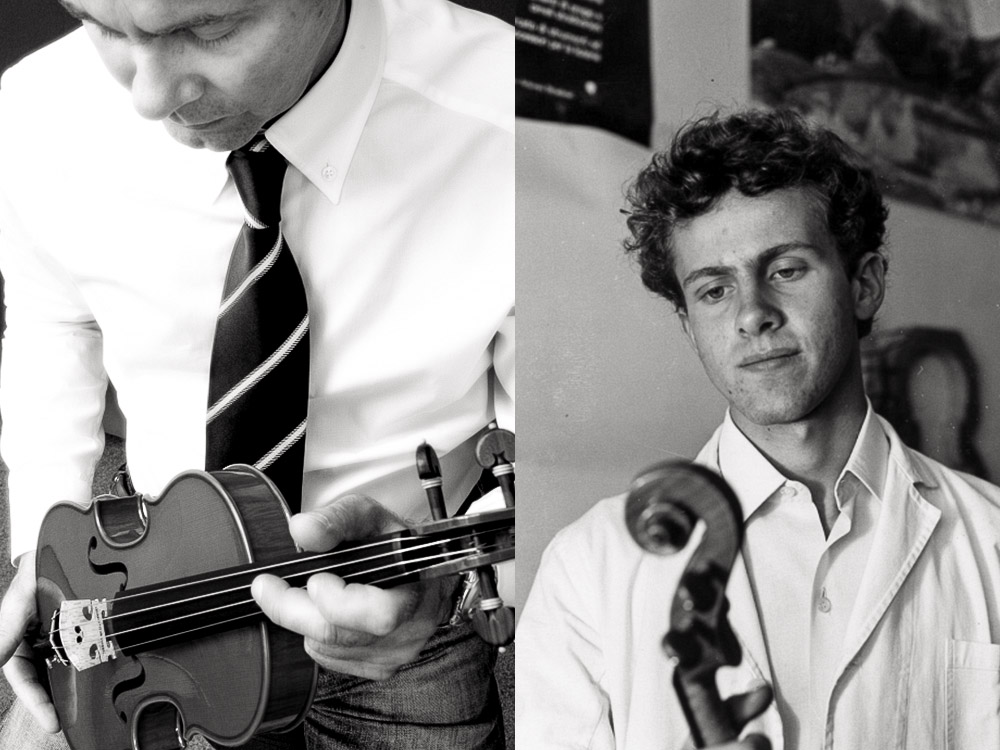 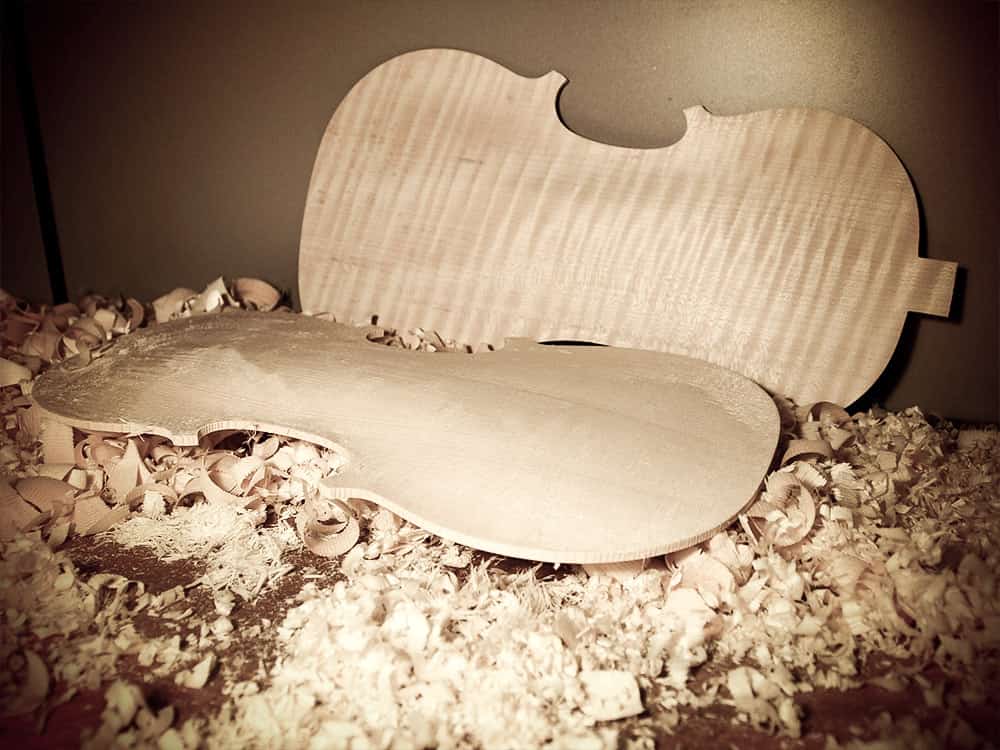 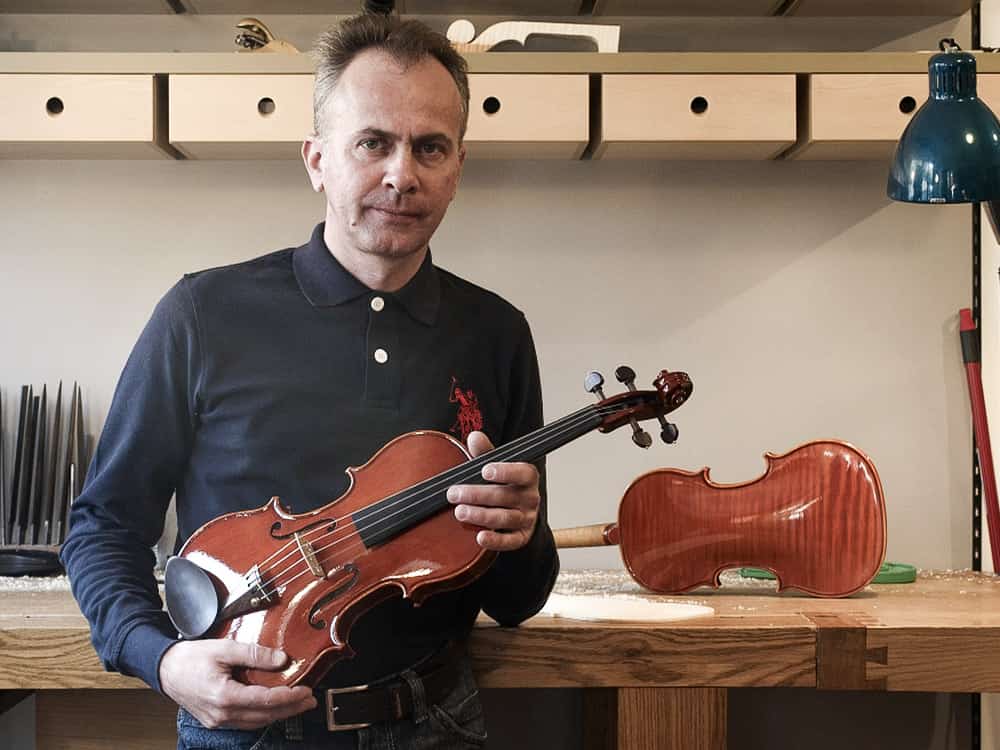 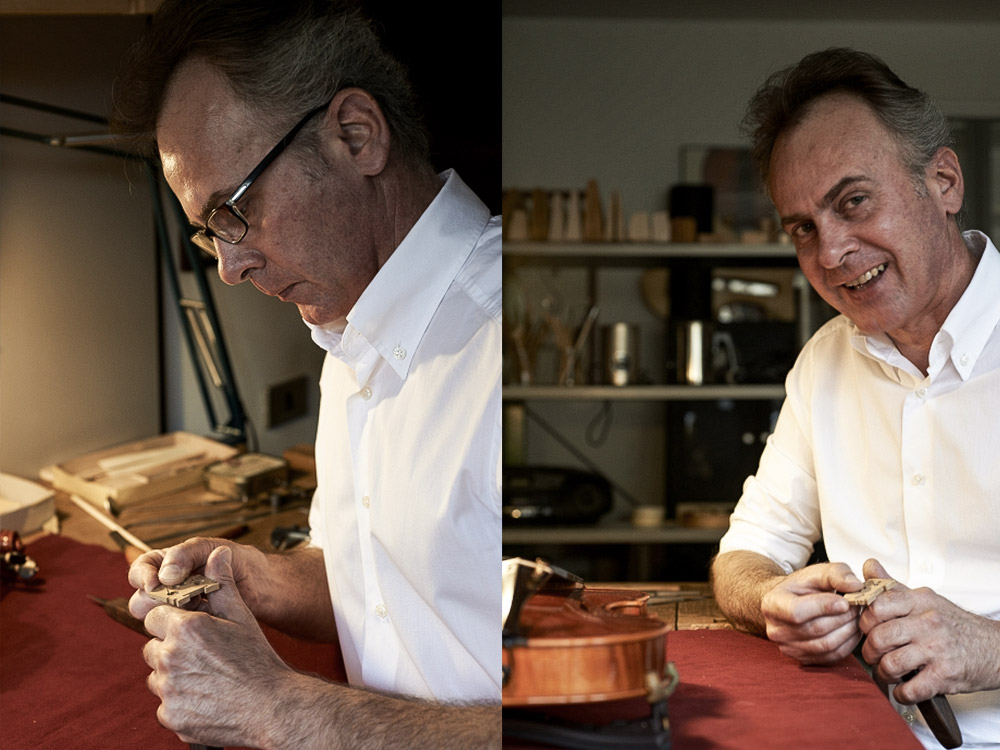 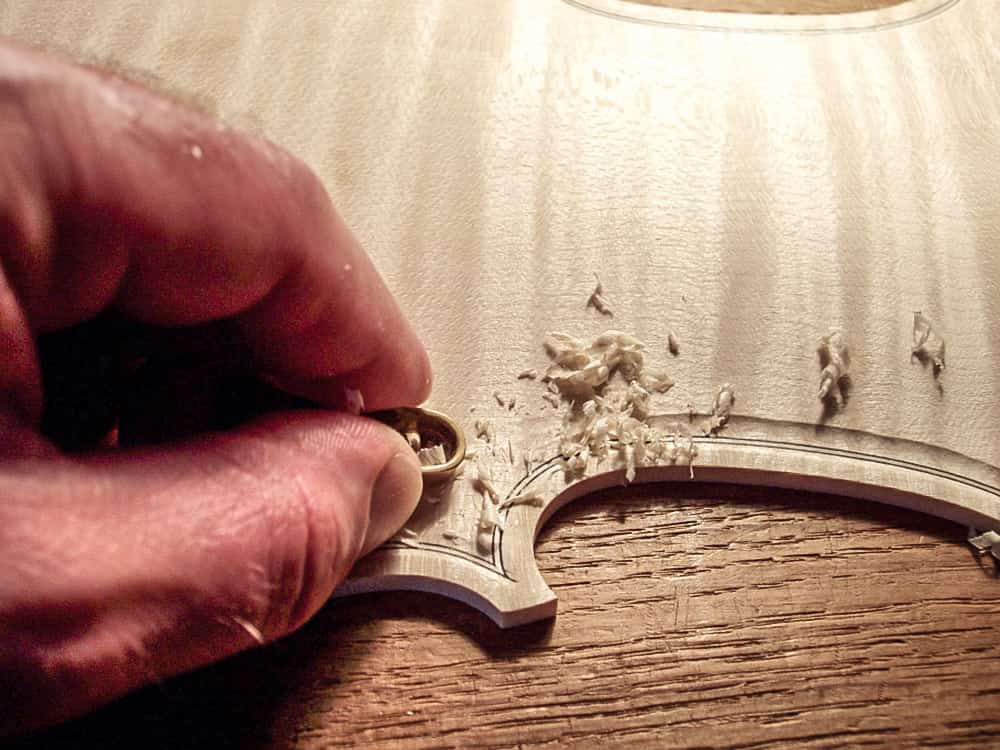 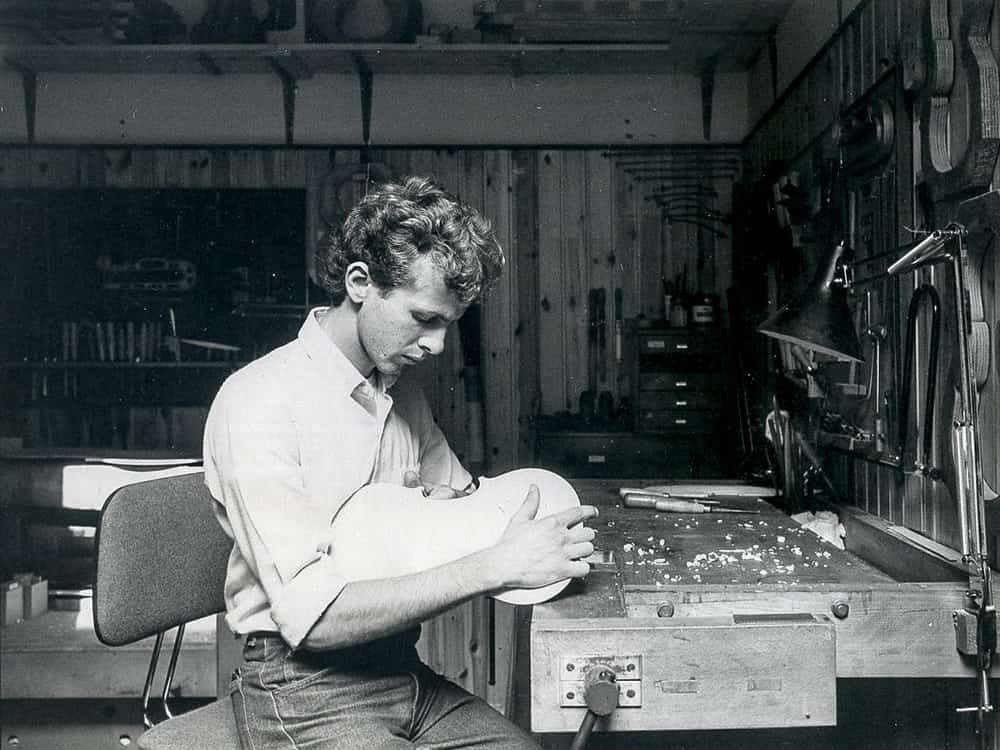 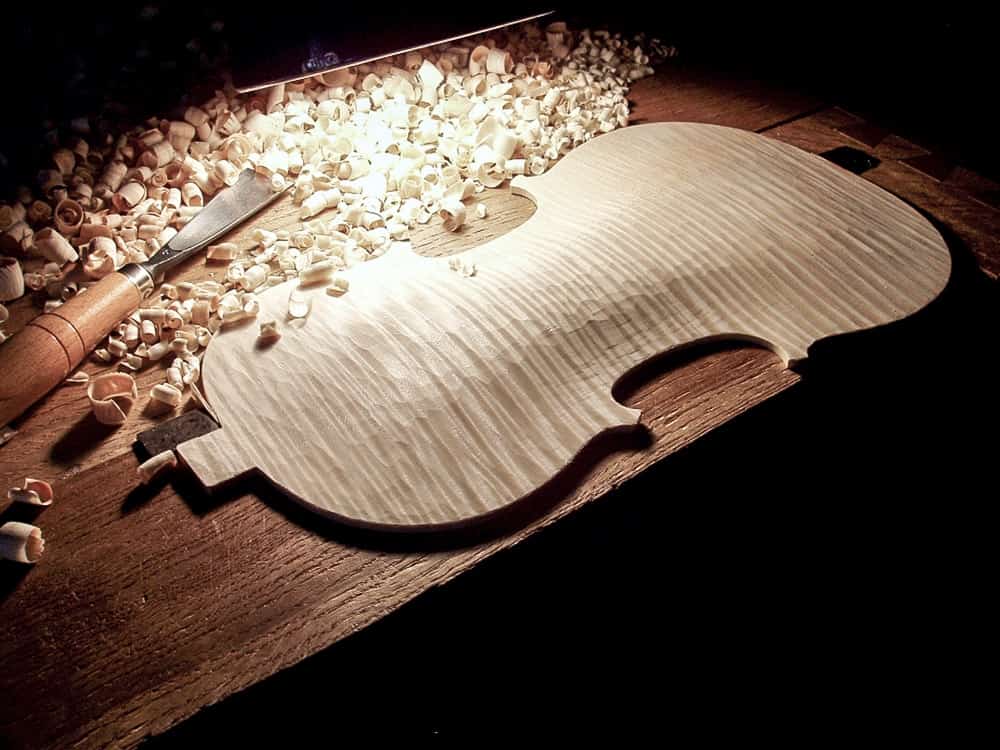 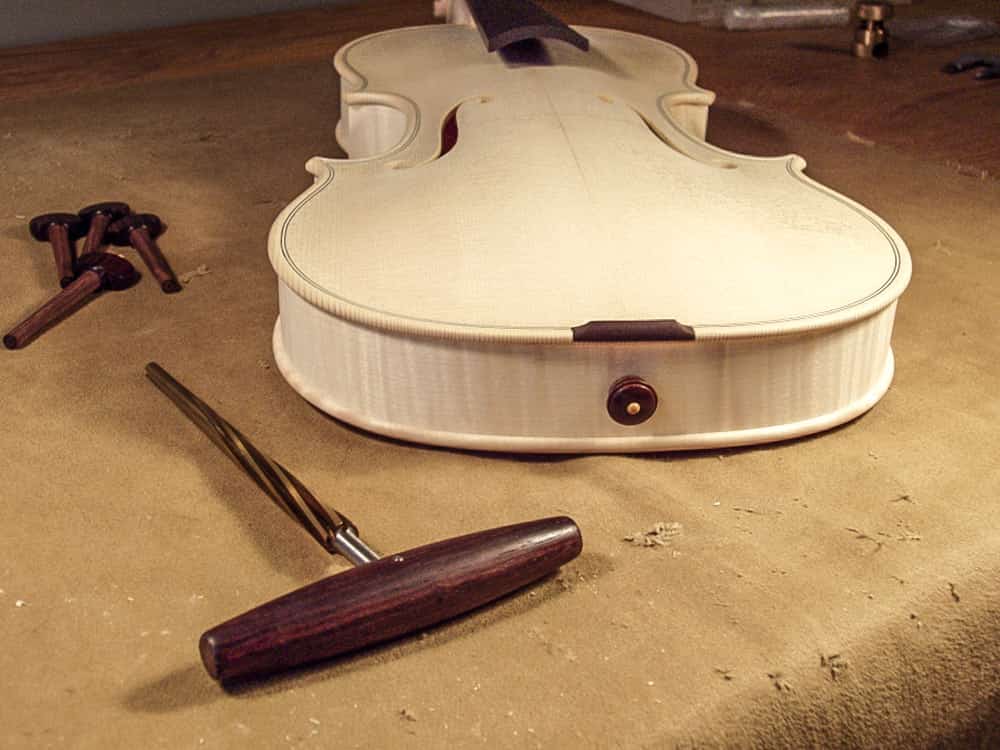 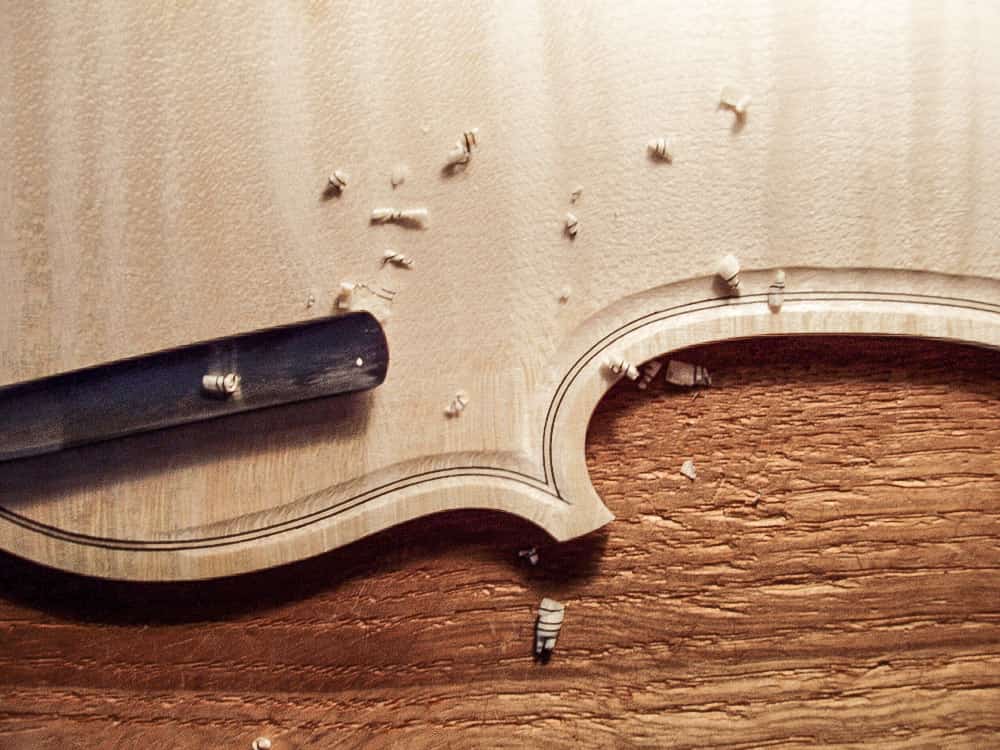 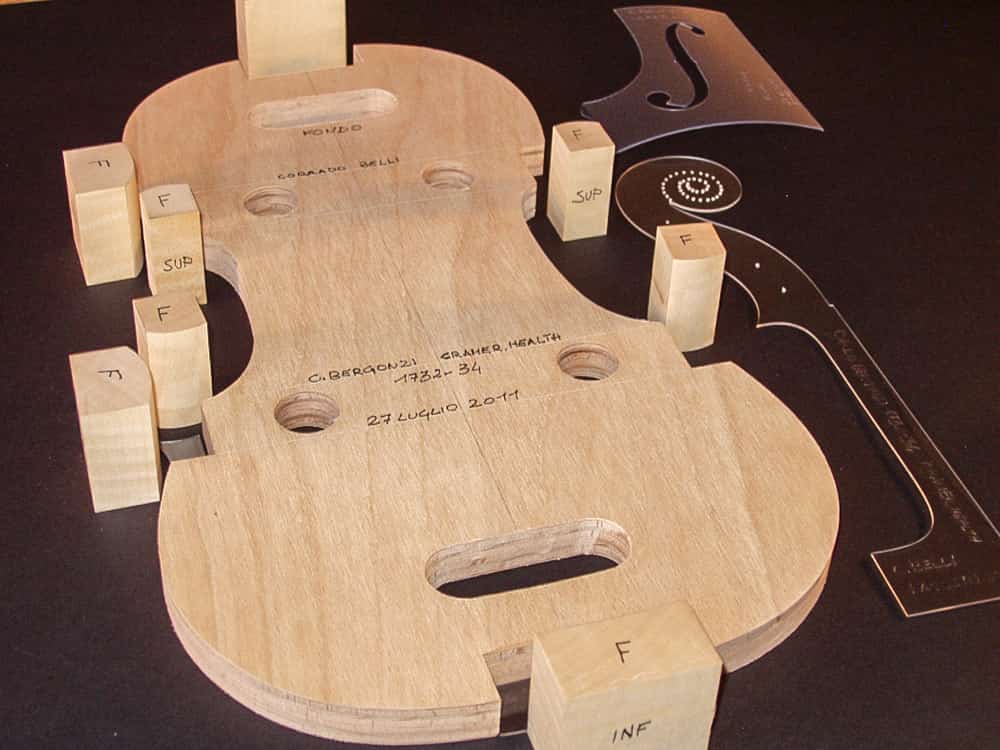 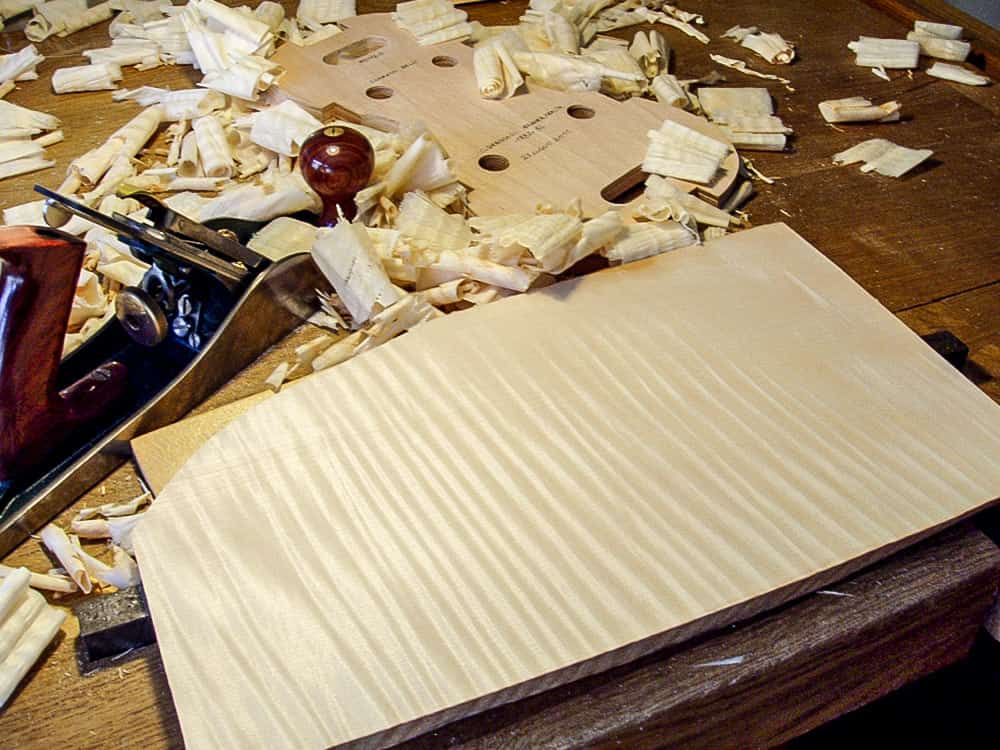 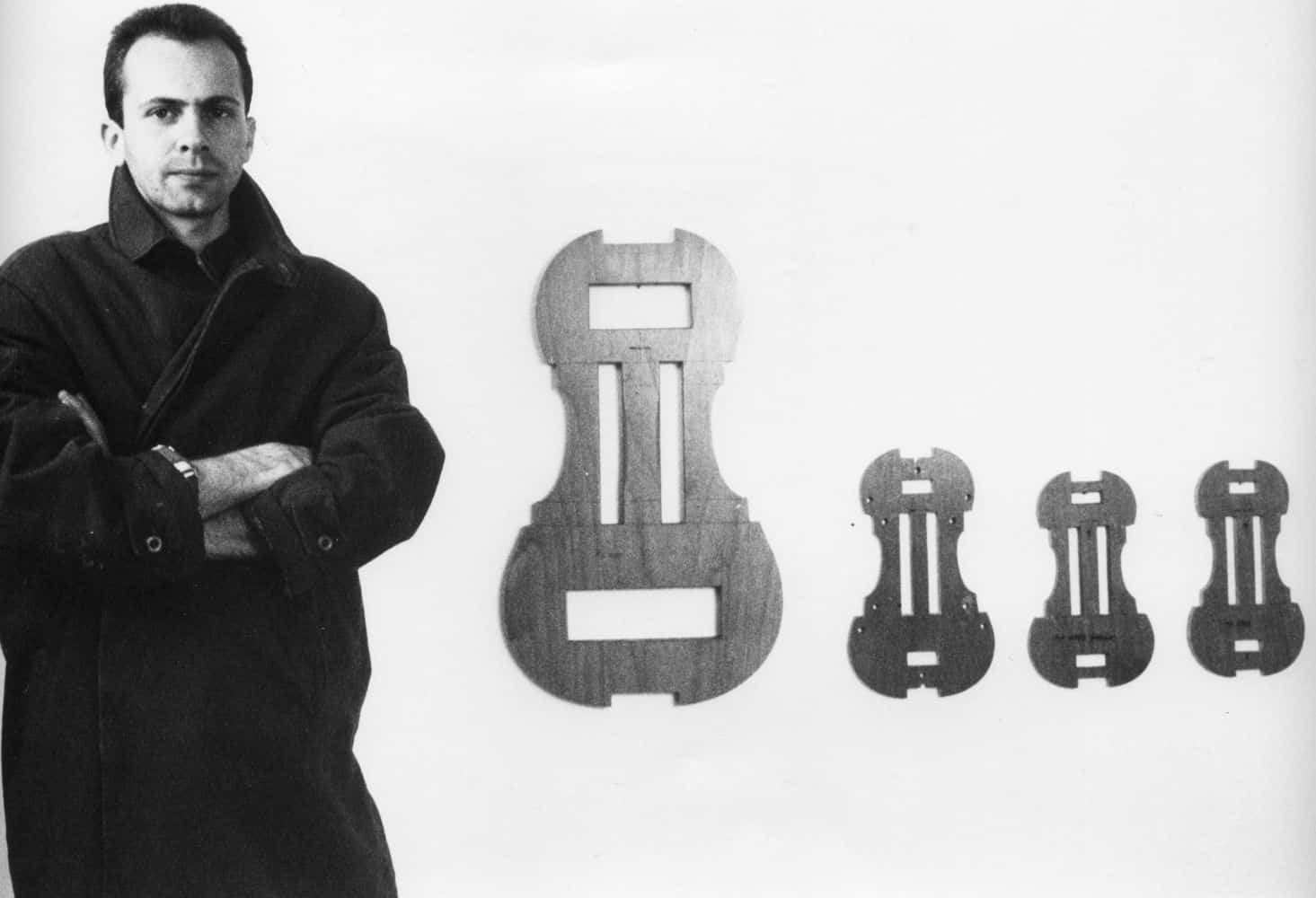 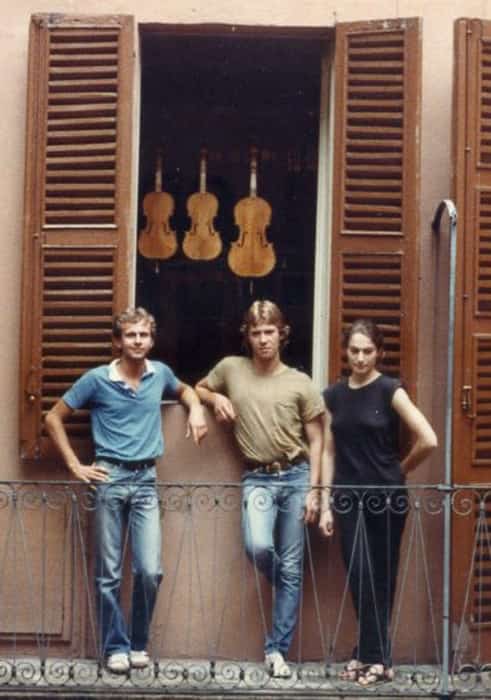 As I am quite reserved, rather reluctant to appear in public and wary of self-celebration and platitudes, I had to fight hard against my personal beliefs and overcome my inner resistance to agree to such a thing.

I am convinced that internet is an extraordinary means of communication. I am less convinced that photographs can capture the expression of an instrument. Of course, it is significant that I can show the whole world, with a few mouse clicks, what I have been able to create in the three months it takes me to make a violin.

The photographs shown here are of the highest quality and the photographer has undertaken his task magnificently. These images only have one defect: photographs generally do not produce sound…

The violins shown here were made using models taken from photographic reproductions of original instruments on a 1:1 scale and were not intended as original copies. Rather, their appearance is new, a characteristic typical of the Italian and Cremonese violinmaking tradition.

The realization of the models for the instruments such as the body, f-holes, scroll and relative shapes is a notably complex task and the selection process is not one of chance, nor is it essentially based on beauty and elegance of the lines. Rather it is due to their feasibility, on the assumption of being able to recreate in the best way possible the complete appearance of the instruments.

It is up to the “others”, it is up to you, Mr. & Ms. Navigator and Passenger in virtual space, to answer my question, regardless if you are violinmaking experts, violinmaking lovers, violin virtuosi or satisfied amateurs.