Corrado Belli was born in Piacenza on 31 October 1960.

He enrolled in the International School of Violinmaking in Cremona in 1974 and received his diploma in 1978 under Master GioBatta Morassi.

In that same year, he opened his own workshop and began his profession as a violinmaker.

In 1988 he participated with a viola at the 5th “Antonio Stradivari” International Violinmaking Competition in Cremona where he won the Silver medal and a special prize offered by the Tokyo Violinmaking School.

He uses copies of moulds, models and designs of the originals by Antonio Stradivari conserved in Cremona’s Civic Museum. He also utilises personal models based on violins, violas and cellos of A. Stradivari, Guarneri del Gesù, G. B. Guadagnini and Carlo Bergonzi, and his working style follows the traditional methods of classical Cremonese makers.

His instruments are entirely hand made and his limited production consists of four or five instruments a year. 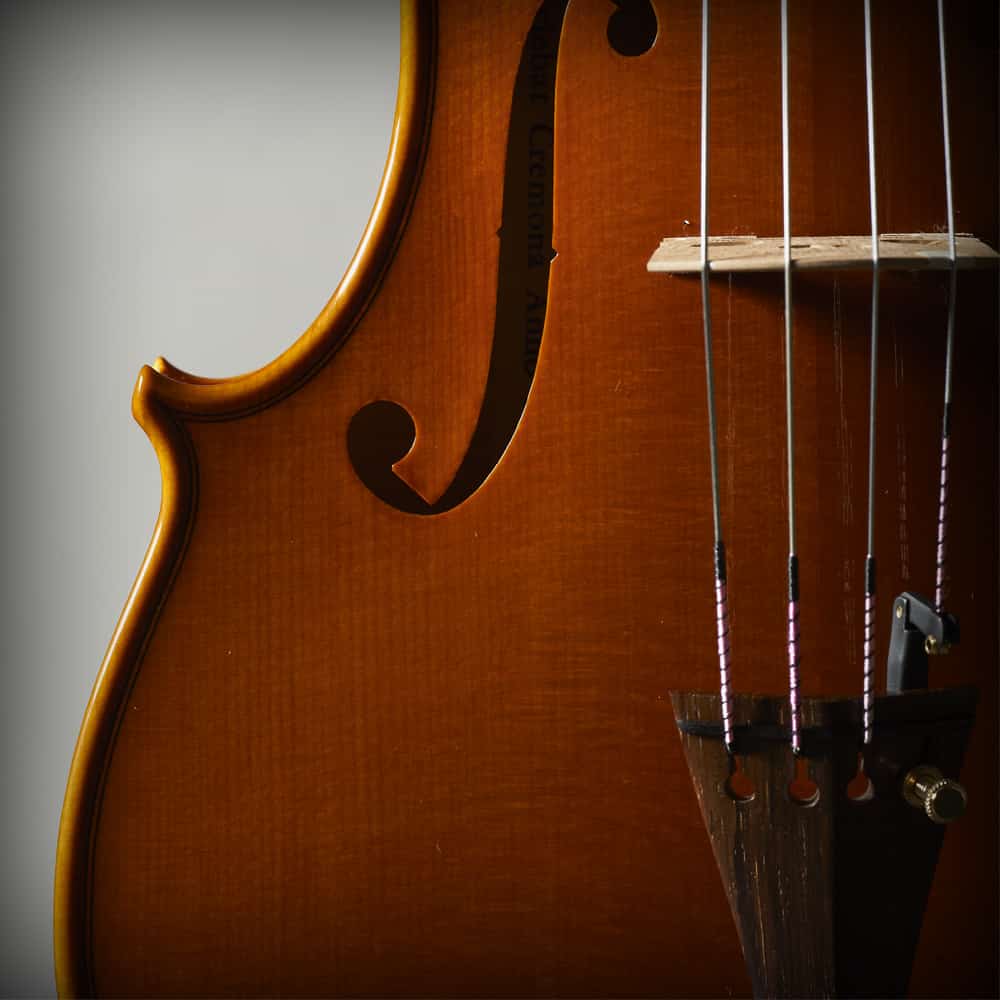 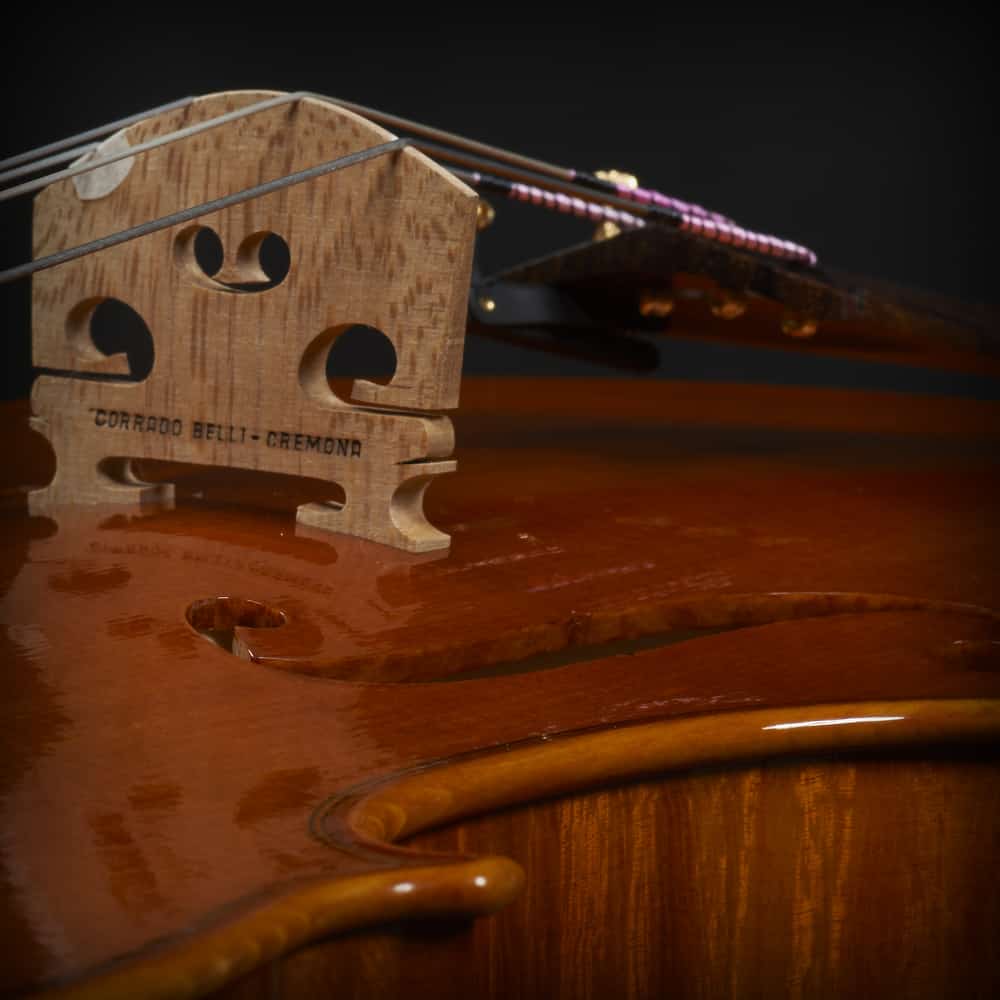 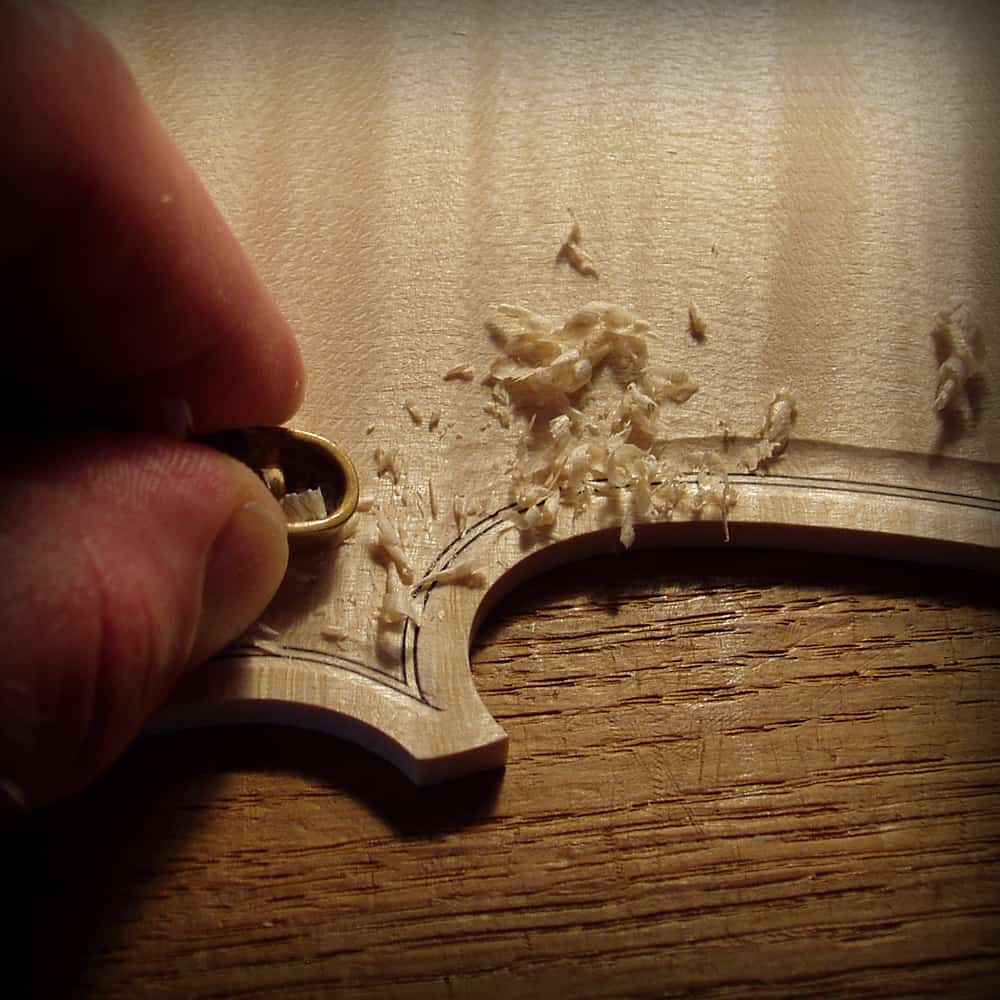 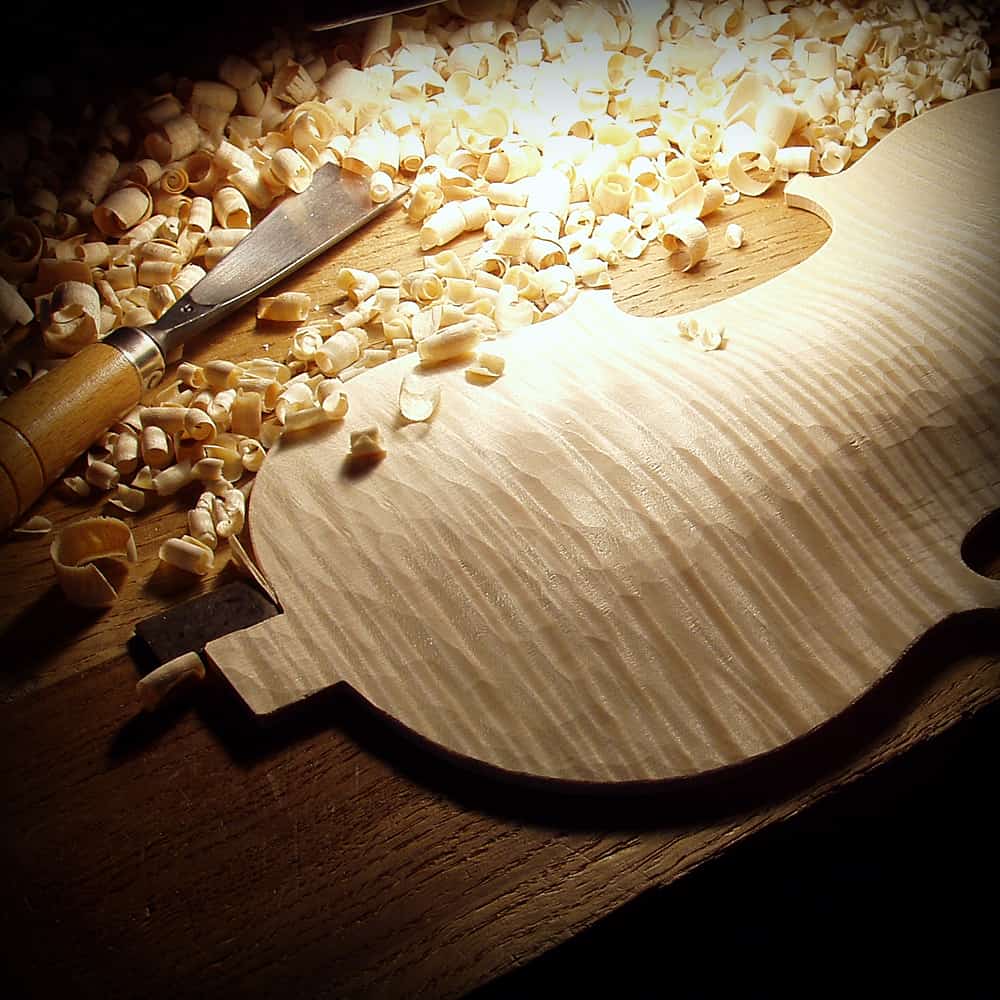 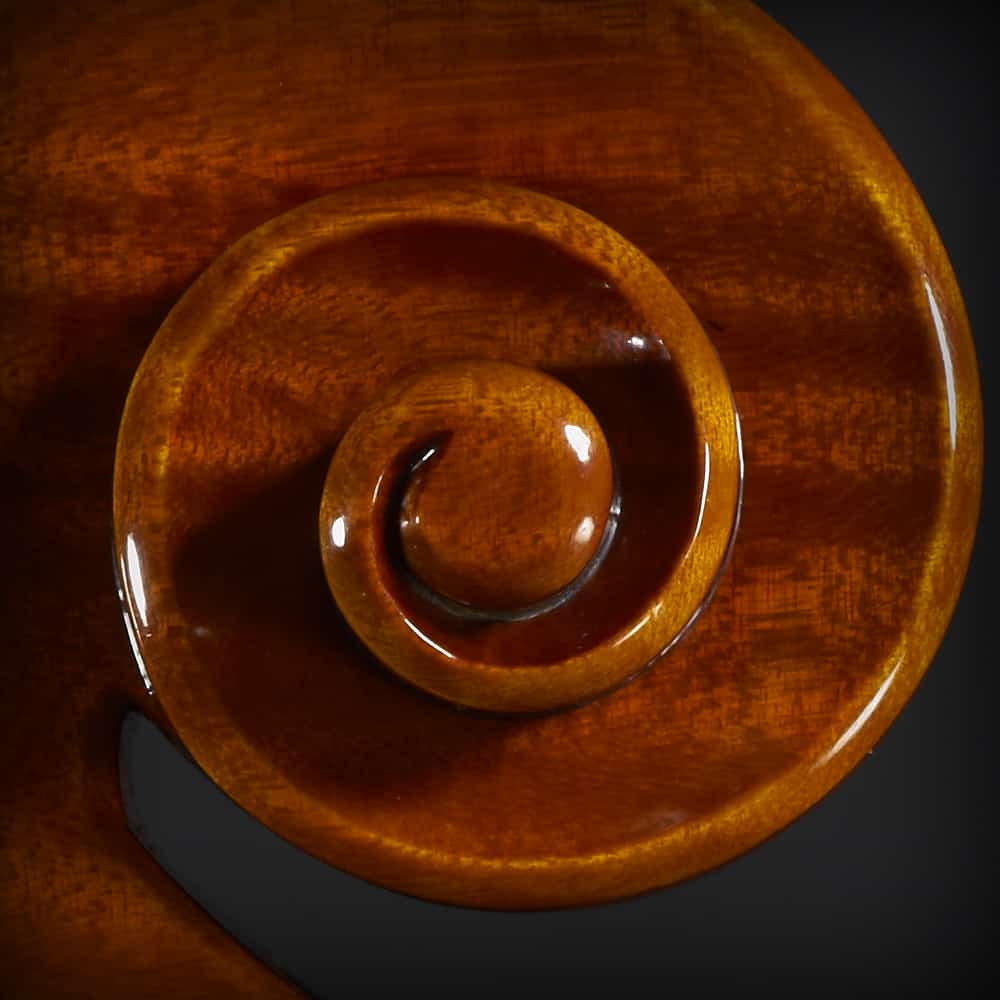 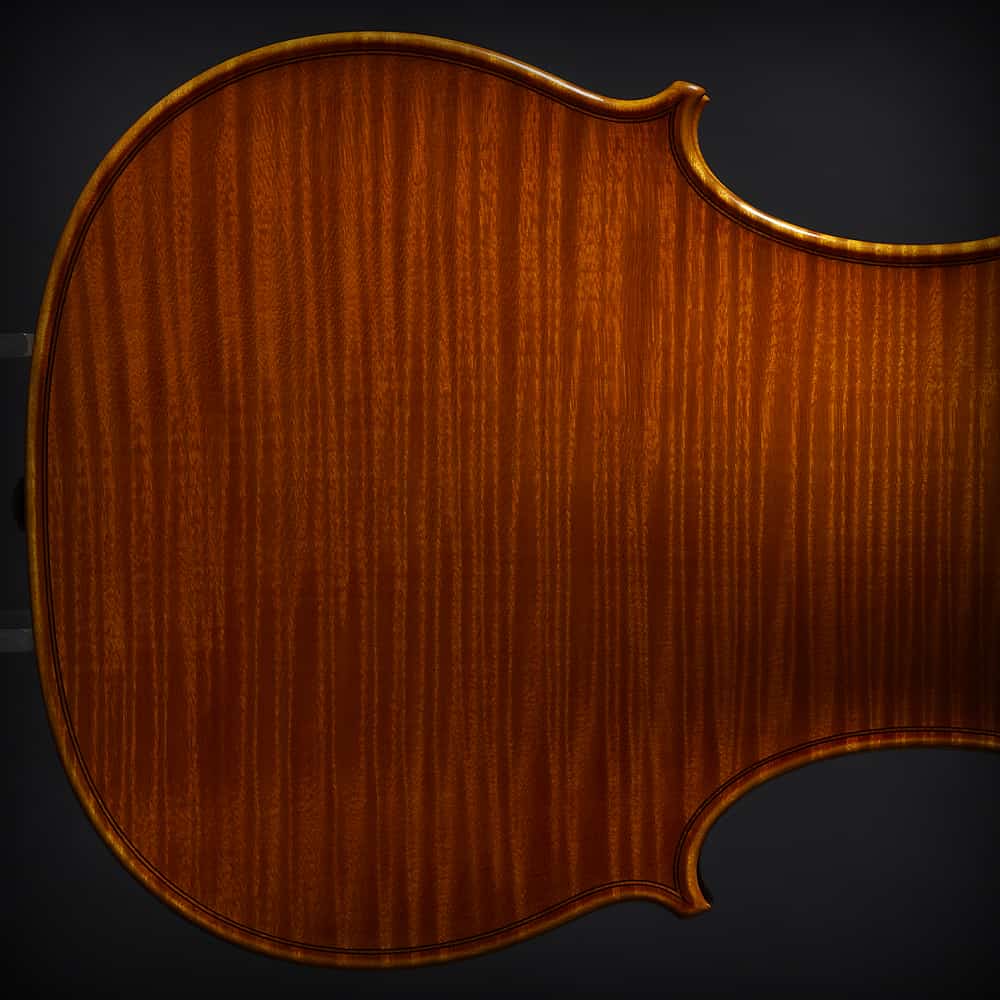 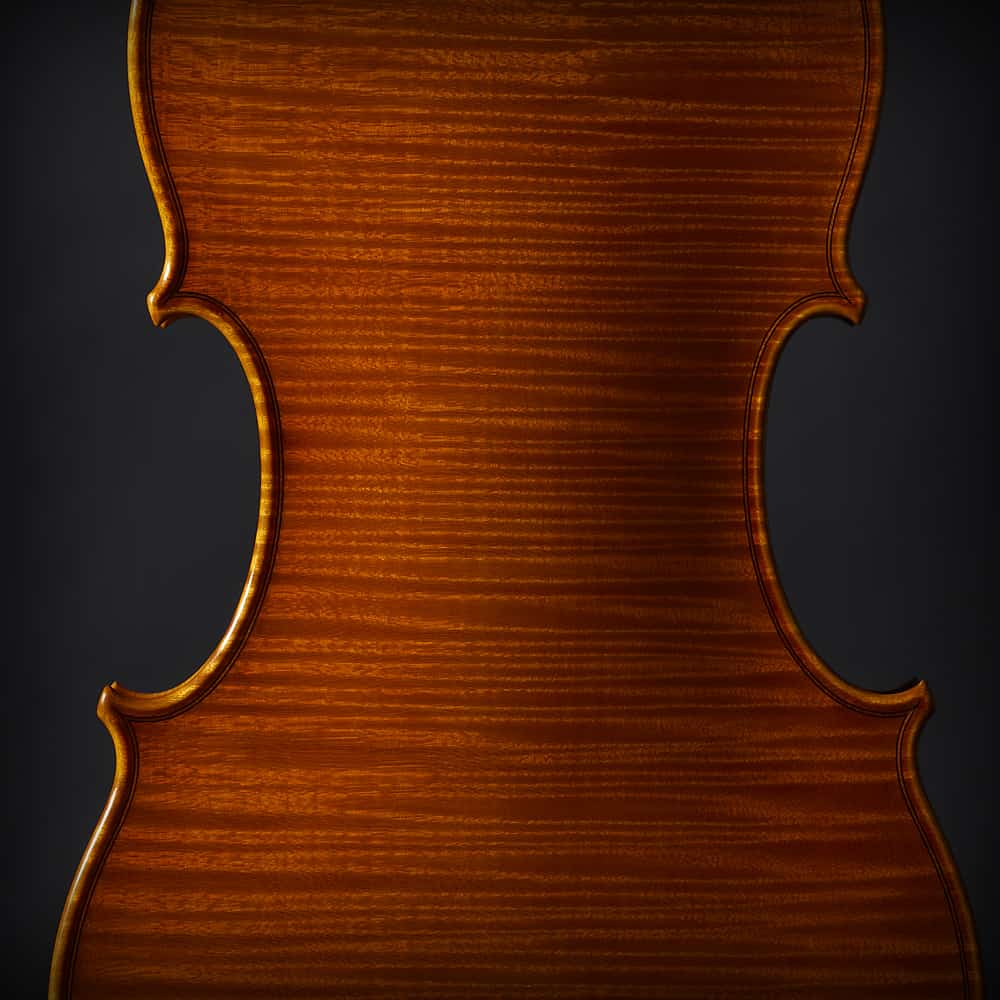 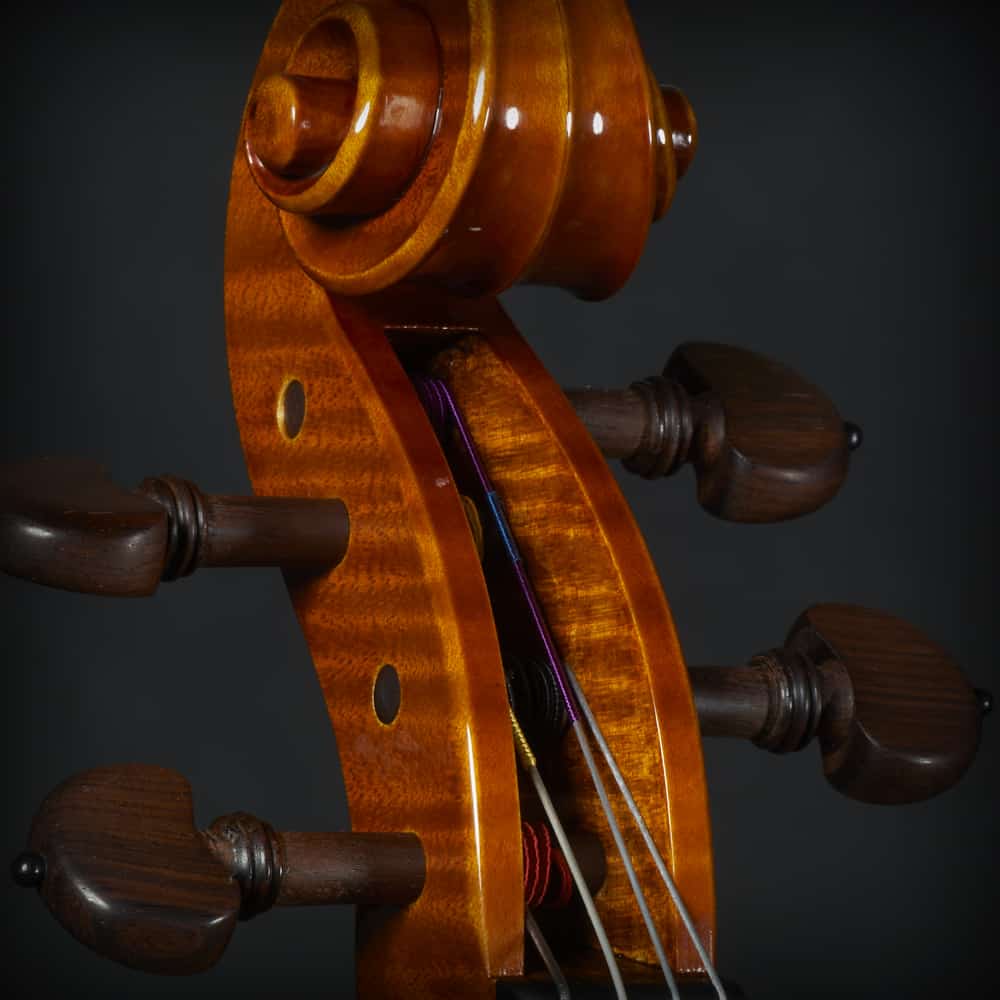 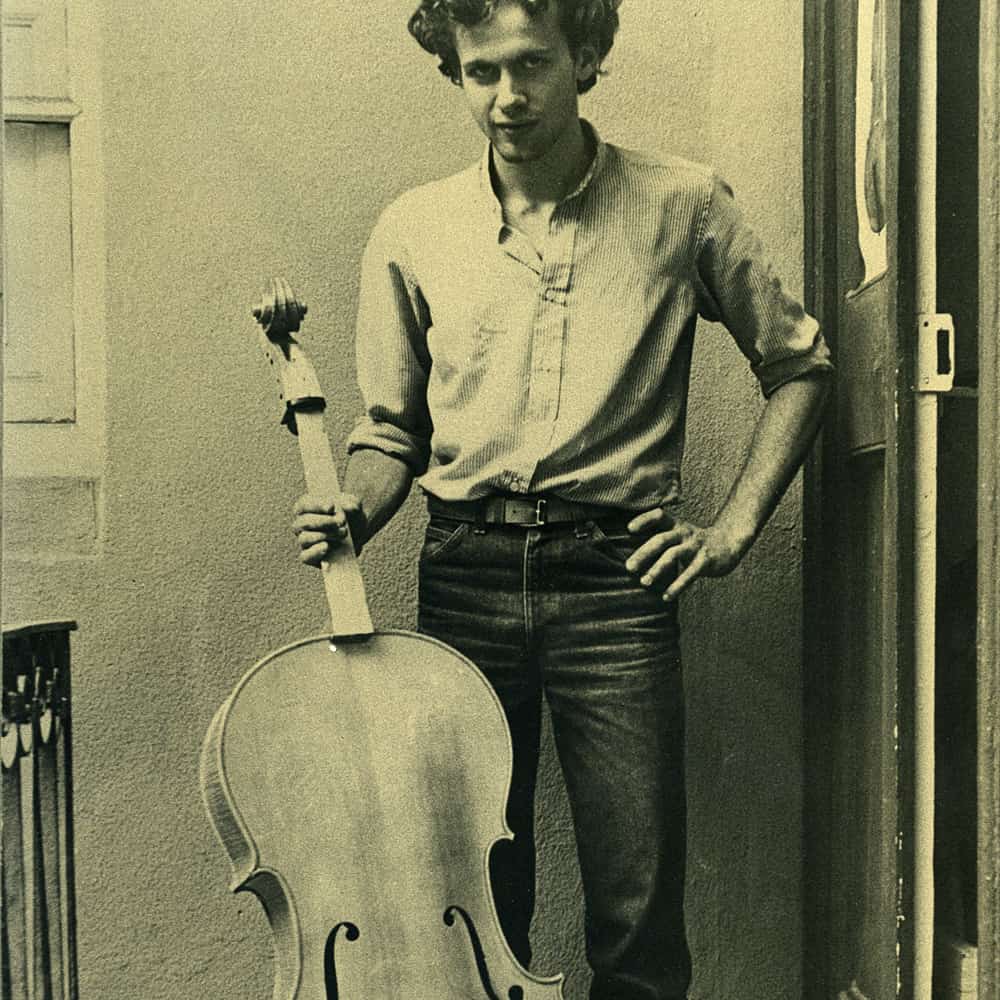 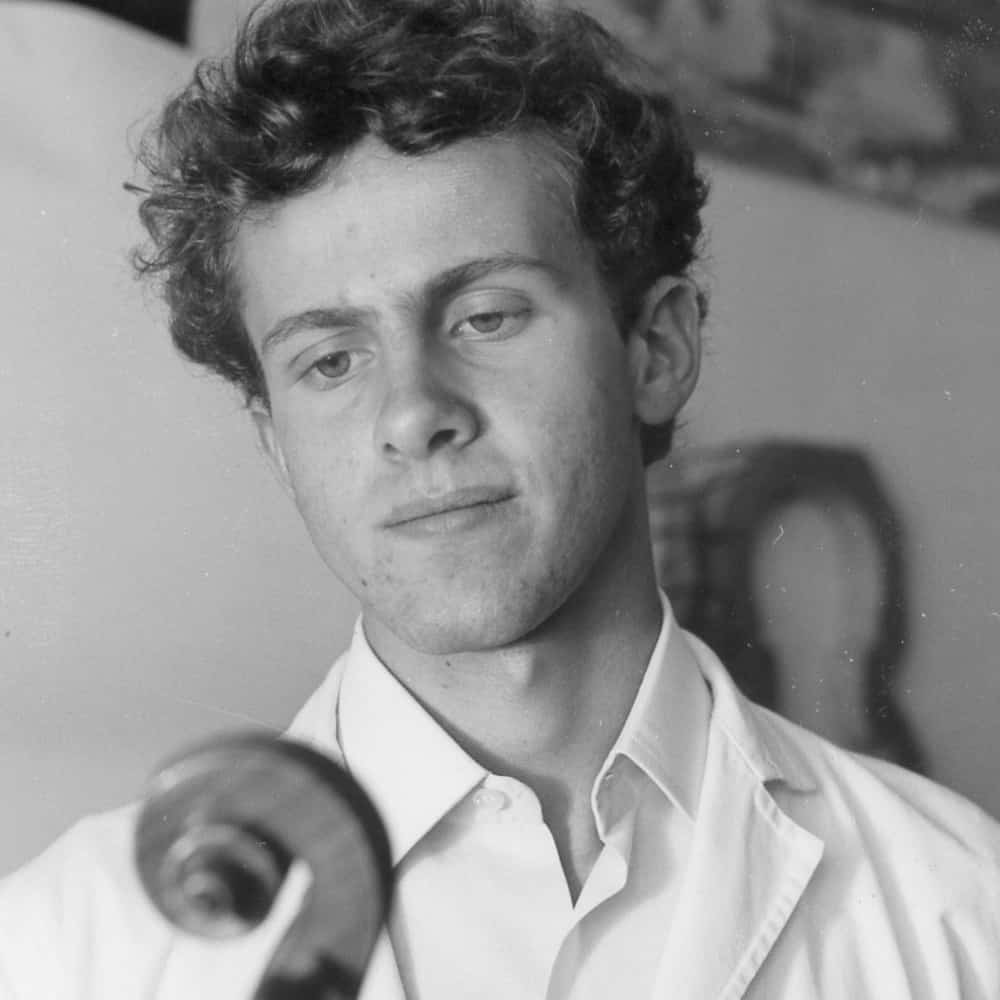 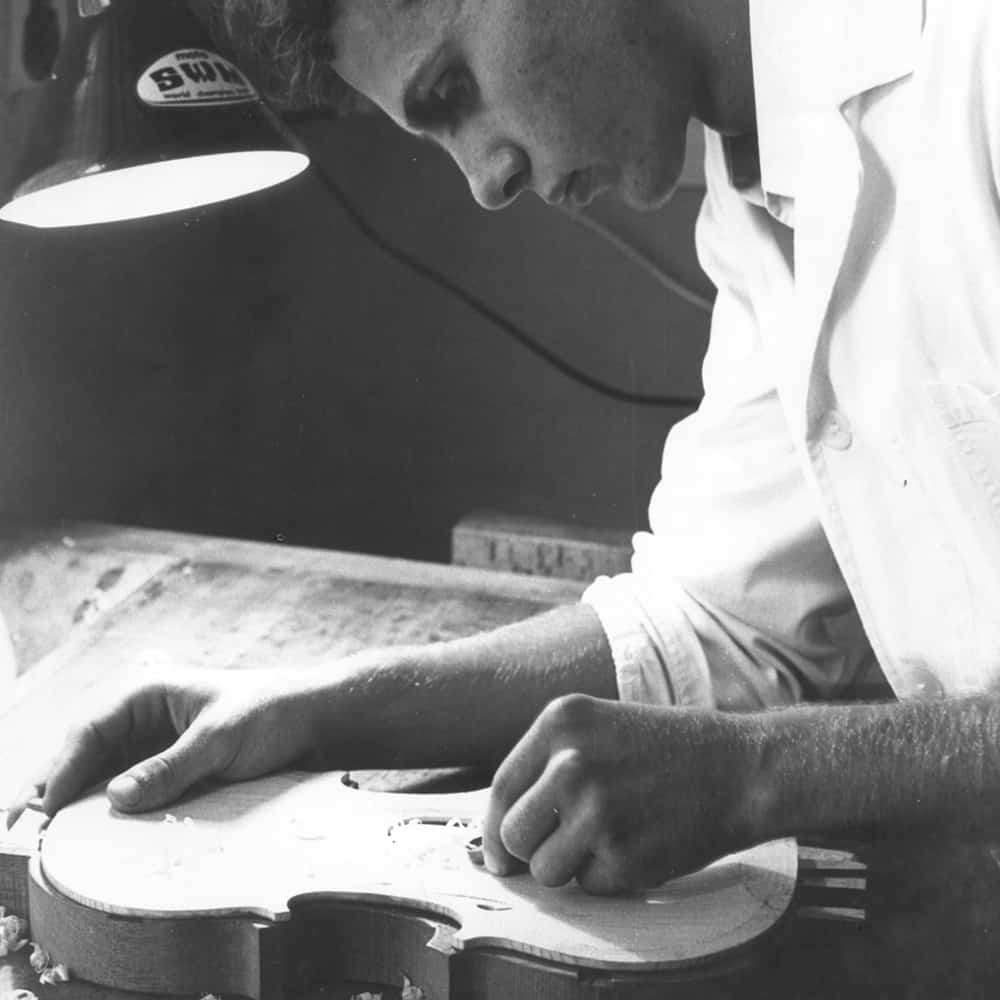 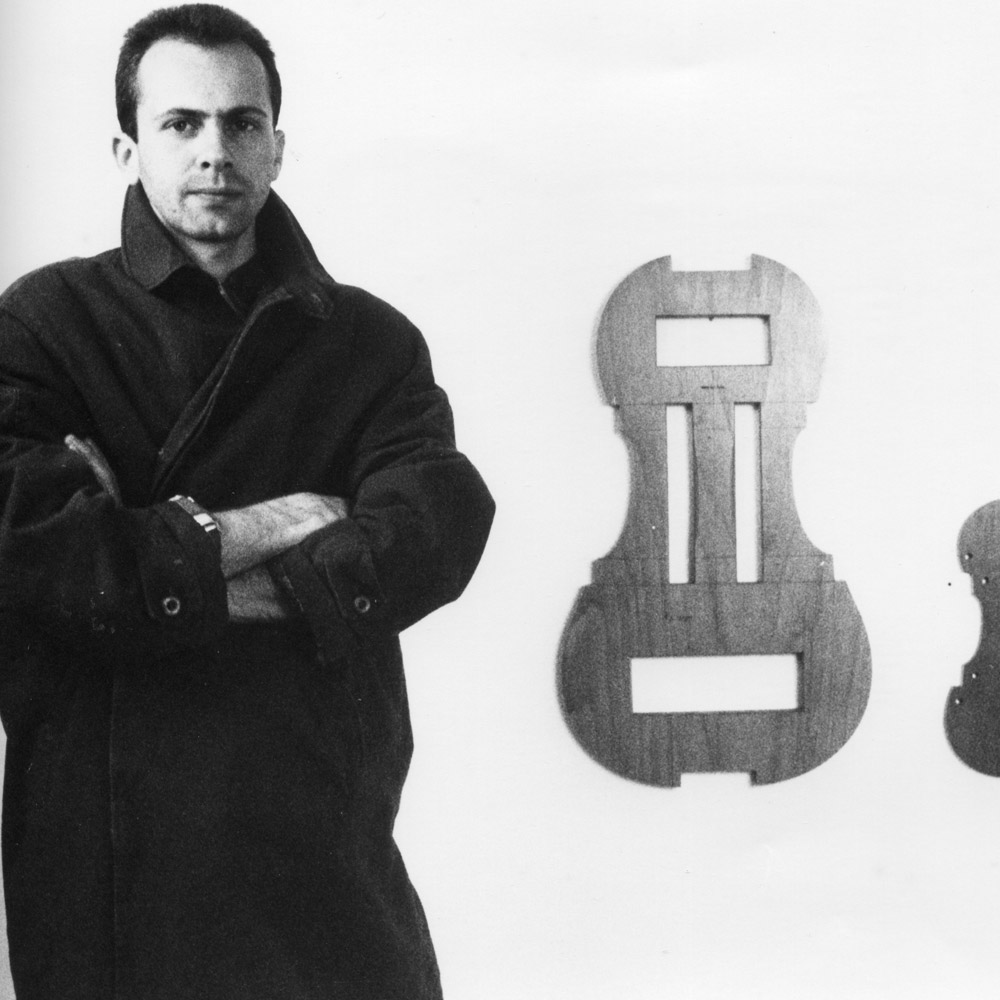 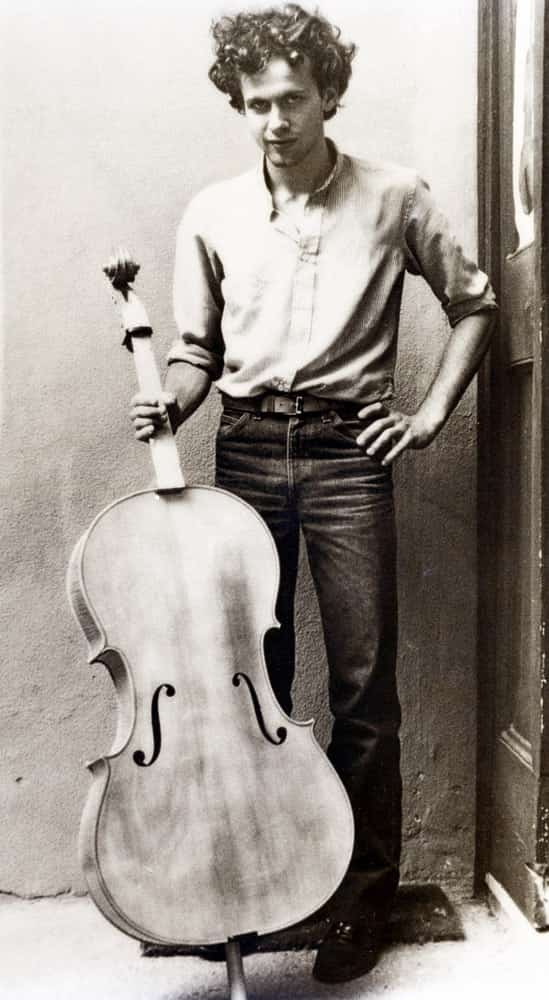 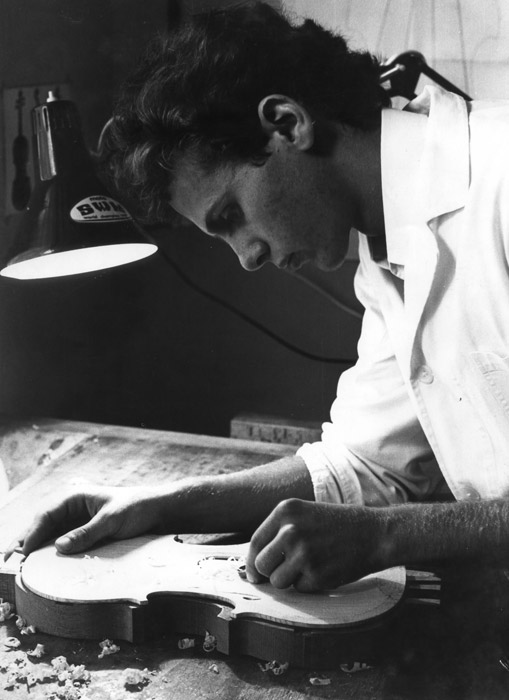